My newest photography project, Force, is a focus on the human side of wind energy. It demonstrates that wind energy it is not an aspect of the future but a lived reality right now for people and communities all over the world. This is the first in a series of posts to introduce these wind energy heroes. Partially supported by the GWEC, contact me if you wish to publish or support this project. 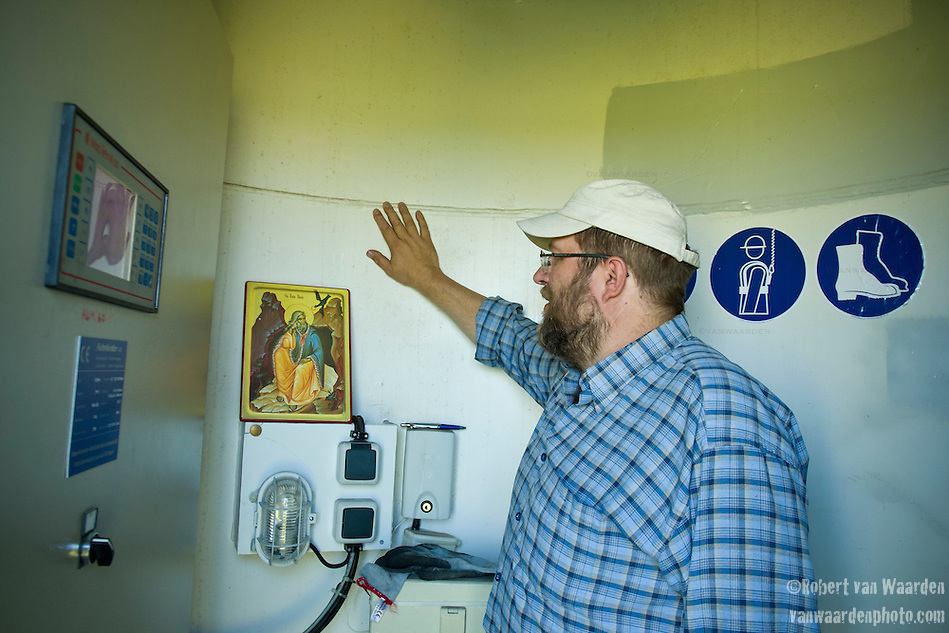 Mr. Juriga looks on the icon of Saint Elias. The wind turbine was named after Saint Elias, a prophet because Mr. Juriga believes that wind energy is prophetic in our need for a clean energy world.

“Everything was given to us by god to survive, that includes the energy and the capacity to create energy,” Roman Juriga.

Mr. Roman Juriga is the director of the Pravoslavná akademie Vilémov in the Czech Republic. The Orthodox akademie educates kids and adults about clean energy. Through installations of solar, wind, and hydro, they help visitors understand the benefits and possibilities of the renewable energy system. In a time when most NGO’s are suffering, the akademie is supported by the revenue from the energy created.

In his youth Mr. Juriga was an outspoken anti-communist. He learned English from textbooks to prepare for his escape from communism. He grew up as an atheist according to state decree and was forced into the manual labour lifestyle, working in various factories. When he discovered the Orthodox religion he felt it matched his values and the way that he wanted to live so he joined the church. Mr. Juriga was invited by the church to go to University to study theology. He said, ‘I can’t, they know that I am an anti-communist, I can not go and study.’ The church said that they would protect him. Luckily, just as the authorities finally got wind of his studying, 1989 happened and communism in Czechoslovakia disintegrated.

Mr Juriga strongly believes that community involvement and small-scale energy production is essential to the development of a post carbon world. His vision to establish the akademie was realised through the support of the Orthodox  church.  The akademie has been insturmental in shining some light on the complicated world of clean energy development in the Czech Republic. In the Czech Republic, and even more in Slovakia, the approval process for small energy production is swamped in bureaucratic procedure. Complicated submission procedures and tons of paper work protect the vested interests of fossil fuels, politicians and large companies. The headway that Mr. Juriga and his akademie have made in getting submissions approved have been an example and inspiration to others across the Czech Republic. 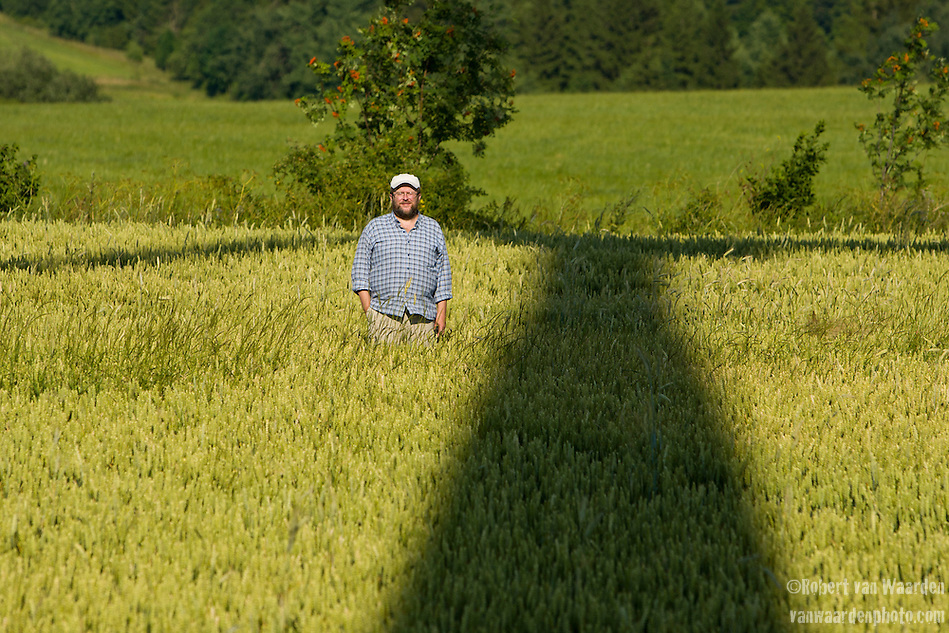 Mr. Juriga stands in the shadow of the Saint Elias wind turbine. 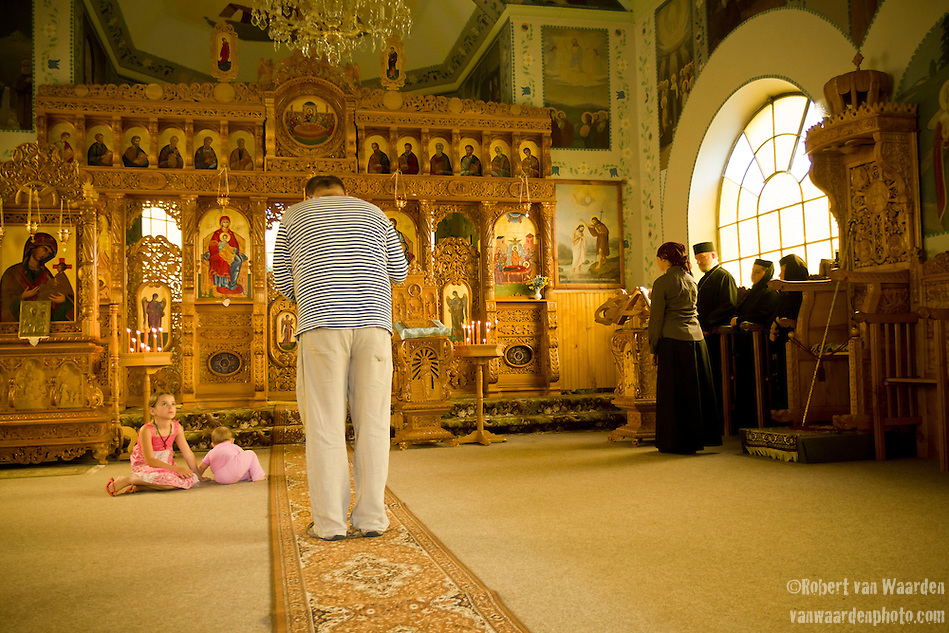