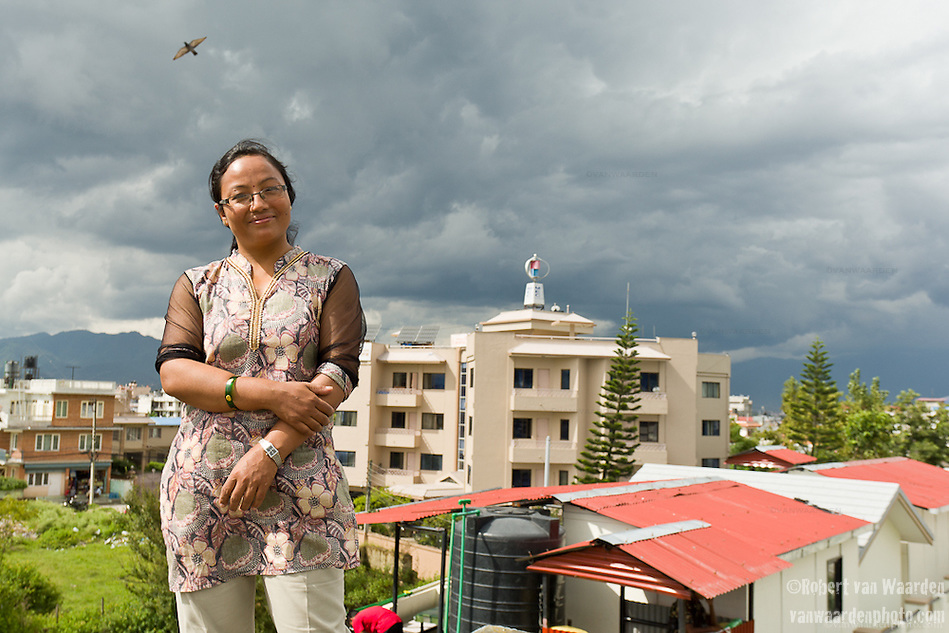 “I have seen a bright future for wind energy in Nepal, because a lot of wind energy potential has been predicted,” says Aruna Awale, manager of the wind energy department at the Alternative Energy Promotion Centre in Kathmandu, Nepal.

From the window of her office, she can see one of the few operating wind turbines in Nepal. It is a small Maglev vertical access turbine. It turns rapidly in the wind that blows through the Kathmandu valley. It is a sign of more to come if Ms. Awale has anything to do with it. 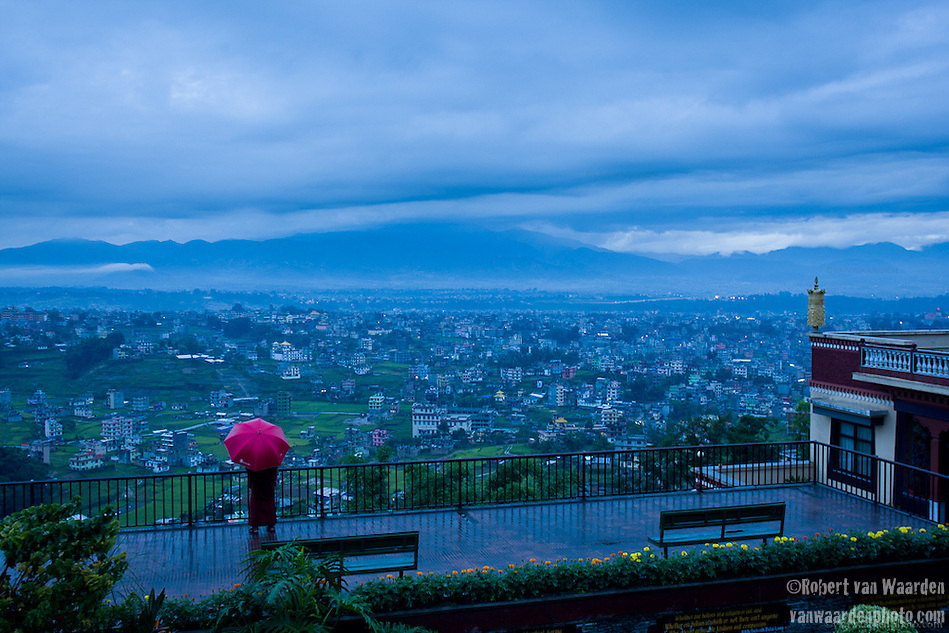 Ms. Awale works on data and implementation projects, co-ordinates meetings and conferences, and meets with national and international stakeholders. She credits her work for giving her more confidence and a huge amount of experience. She especially enjoys the opportunity to travel internationally for different seminars, the highlight of which is often a visit to a wind farm.

Nepal faces several problems to implement large-scale wind energy, but interestingly, one of those isn’t finance with many development banks, institutions, or companies ready to step forward.  Instead Ms Awale mentions the complex geography and the insufficient infrastructure as the main challenge. The small roads, or entire lack thereof, are often not suited for carrying large equipment to high windy points. The spectacular but difficult geography makes studies and installations more difficult. In order to fully grow in this energy sector, this challenge will have to be surmounted. 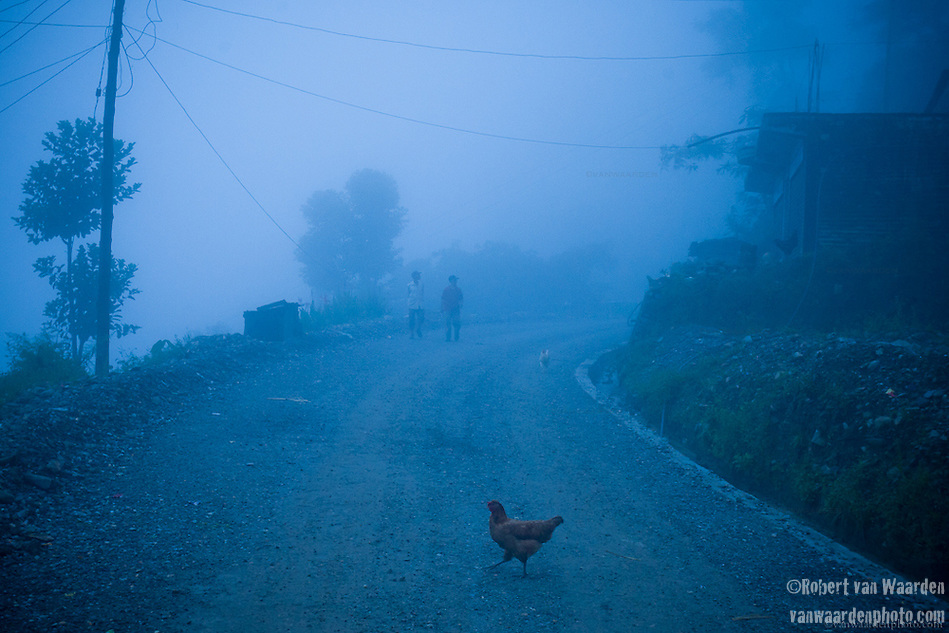 Perhaps suggest Ms. Awale, one way to do that is to start smaller. Citing a recent implemented pilot project by the Asian Development Bank, Ms. Awale remains confident that wind energy will have a great impact on small communities in Nepal. In the Dhaubadi BDC of Nawalparasi District, 46 households are now connected to electricity by a small wind turbine. This hastransformed the village and made it the envy of neighbouring villages: now everyone wants a wind turbine.

“With small scale wind energy, thousands of villages can benefit from wind power where no energy is available, not even for lights.” says Ms. Awale.

Ms. Awale has been working at the AEPC for almost a decade and hopes to see some of the available 3000MW potential in Nepal developed, recognizing that it will change the life of many of her fellow Nepalis . For many a Nepali, the answer to electricity problems and the attached poverty issues may simply be blowing in the wind.

This blog post is part 8 of a series of wind energy stories from photographer Robert van Waarden. Next week meet Jaap van der Beek, Netherlands farmer who harvests wind amongst his tulips. 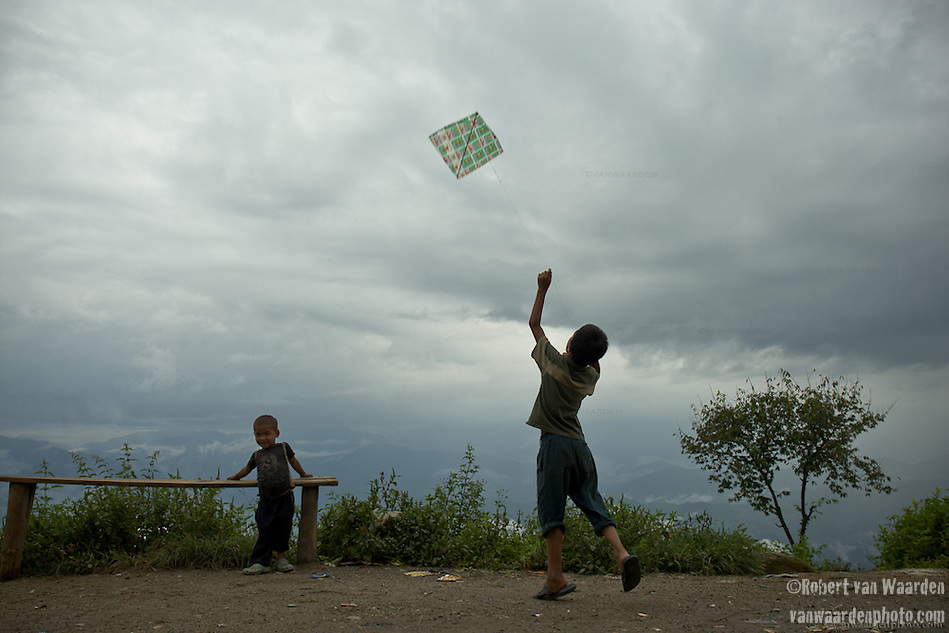