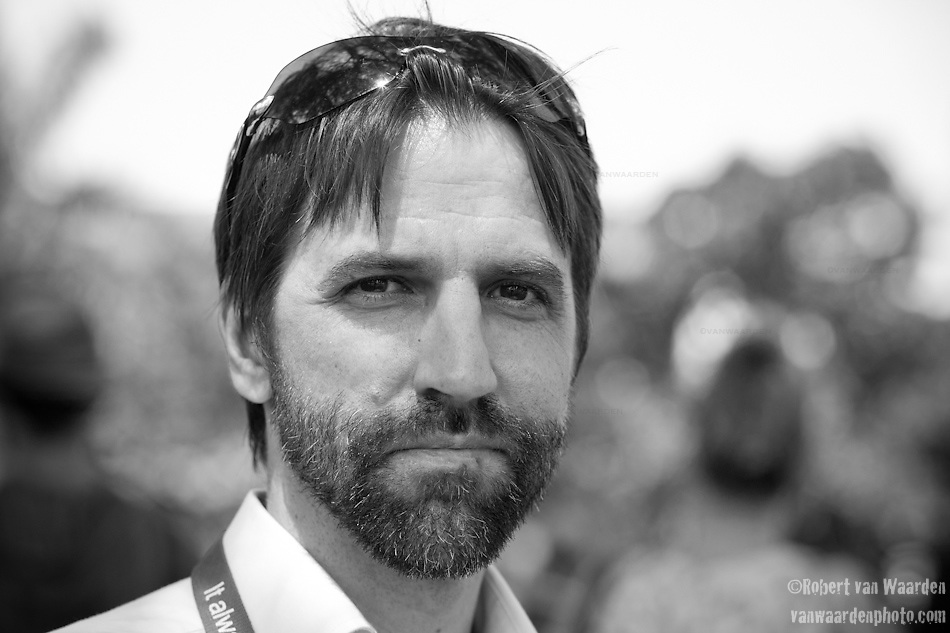 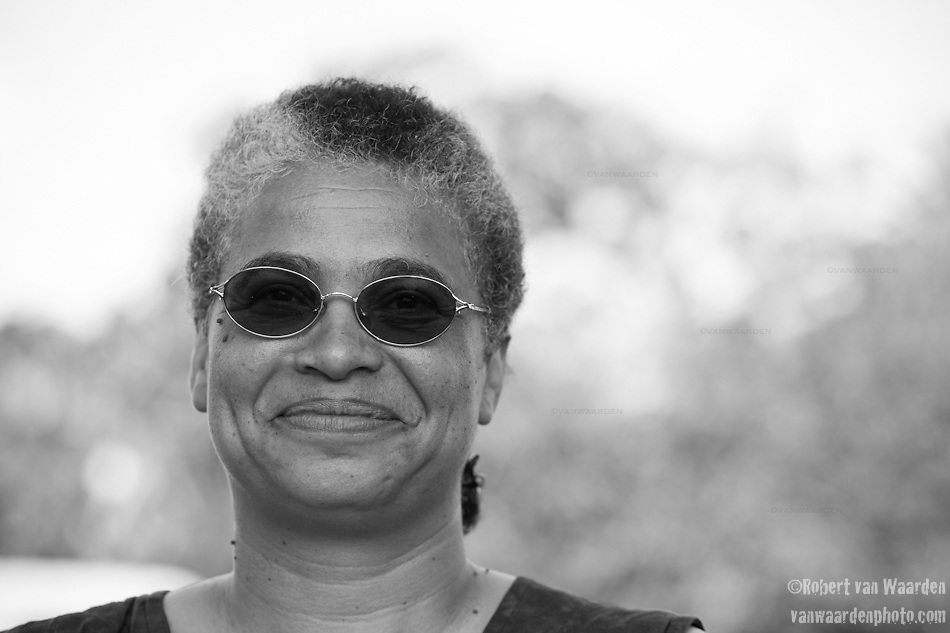 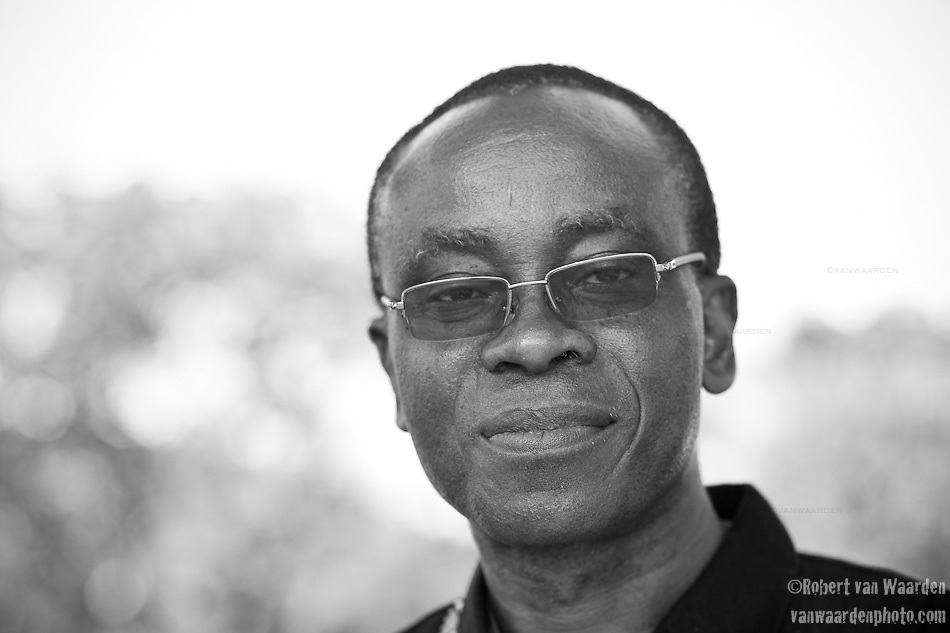 While world leaders discuss solutions to the climate crisis at the United Nations Conference of Parties in Durban, South Africa, the South Durban community is on the front line of the climate justice struggle.