Last months issue of Cosmopolitan in Germany features an article focusing on some incredible climate change activists around the world. The article is written by journalist Daniel Boese and includes a couple of my images. This sort of placement demonstrates the mainstream acceptance of the climate change movement in Europe and I believe is a great step towards the sustainable world that we will achieve. In conjunction with the Global Work Party, Cradle to Cradle, a event informing children and adults about sustainability was held today in Utrecht, the Netherlands. The Cradle to Cradle event was packed with kids and families, enjoying the sun, learning about sustainability and creating cool things with recycled materials. The photographs below show kids making wallets from old milk cartons and art from recycled material.

The Global Work Party was organized by 350.org and 10:10 and is being heralded as the world’s largest day of civil action ever. Be sure to hop on over to 350.org for more photography around the world. 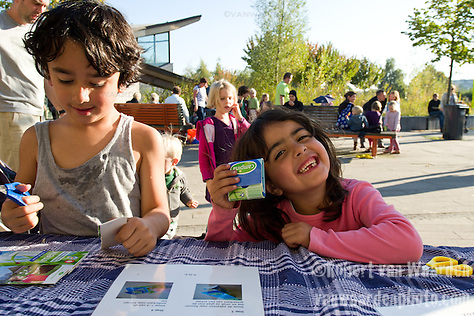 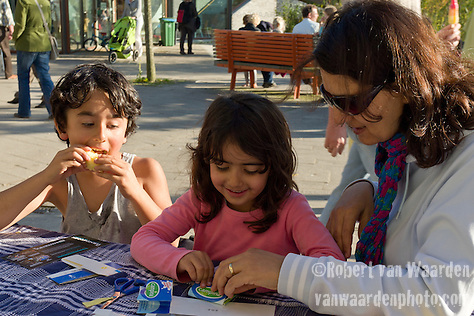 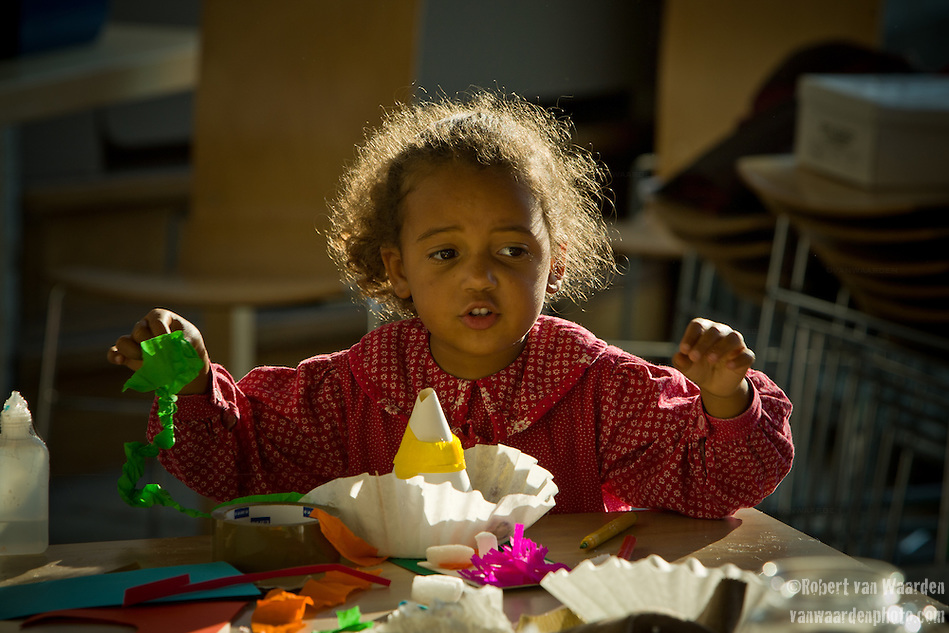 Photography from the Global Day of Action for Climate Change in Copenhagen. Over 100,000 people marched on the streets in favour of a strong, ambitious and fair deal to be signed this week.

As the rain fell on downtown Amsterdam, the Netherlands, we reached 288 People Per Museumplein dancing the Charleston in the shape of ‘350 NU’. Translated as ‘350 Now’ it was a fun, electric action that joined over 5000 actions across the globe for the 350.org international day of action. MOVE YOUR FEET for CLIMATE ACTION! – voor een BETER KLIMAAT! was followed by a march through the downtown of Amsterdam calling for 350ppm.

Young and old danced the Charleston, a 1920s swing dance, to communicate their desire for a treaty that commits the countries of the world to a target of 350parts per million CO2. The photograph from the Amsterdam event of 350.org can be downloaded here. This image is provided free for editorial usage and the Password is: 350

Please spread it far and wide.

Below is a gallery of the day of action from Amsterdam