Henry Harris is a fisherman living on Grand Manan in the Bay of Fundy. He started fishing when he was 14 years old and has been on a boat ever since. His livelihood and the livelihood of 2000+ people living on Grand Manan is connected to the lobster fishing industry. The proposed Energy East pipeline from TransCanada would end in St. John, New Brunswick, and a major increase in tanker traffic is expected if the pipeline is built. Fishermen on the Bay are concerned about the potential of a spill and what it could mean for their communities.

I was lucky enough to head out lobster fishing with Henry while on my Along the Pipeline project. I managed to capture a few images in between those moments where I lost my breakfast over the side. The next day Henry was kind enough to sit down with me and share some of his thoughts. 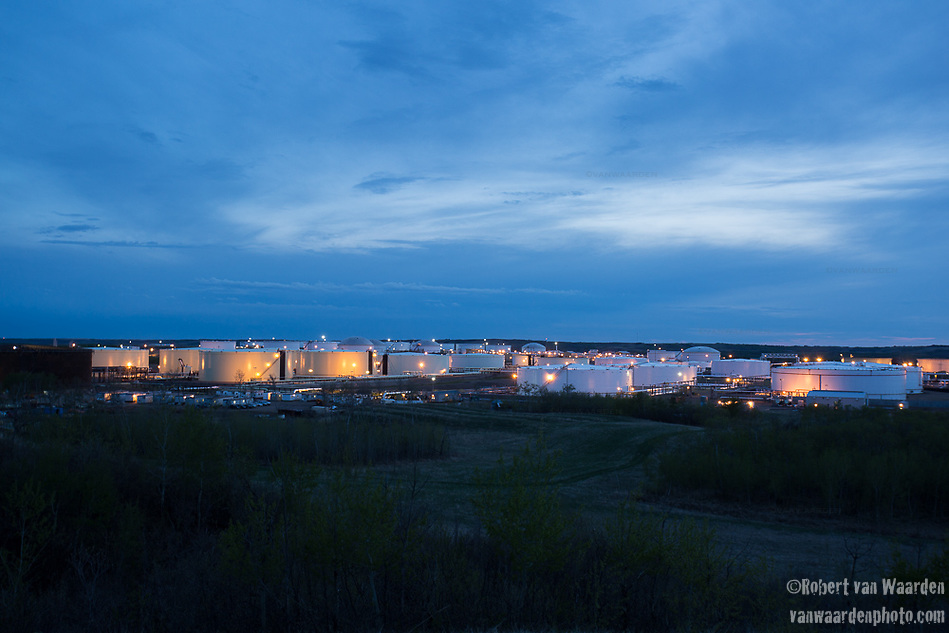 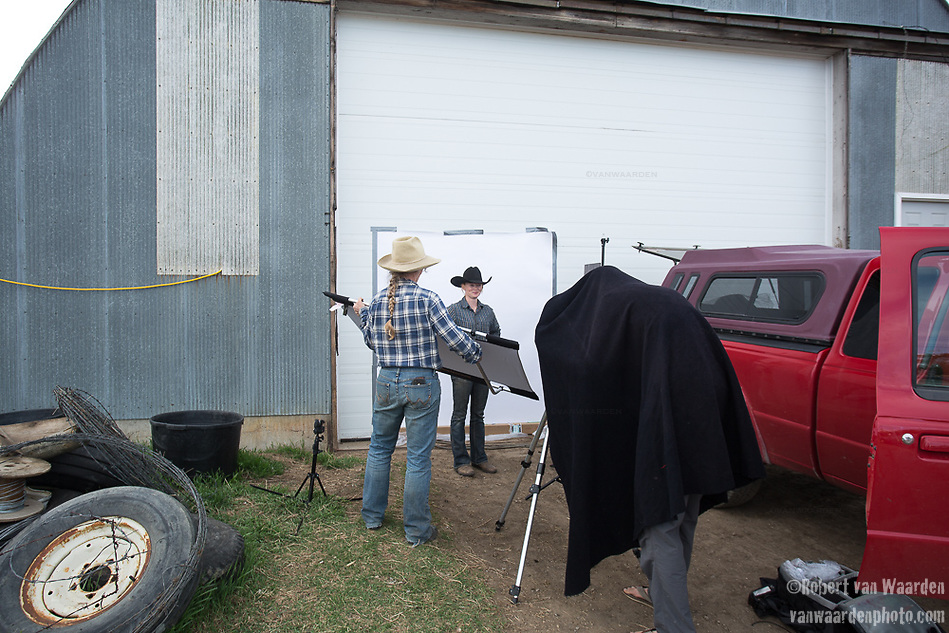 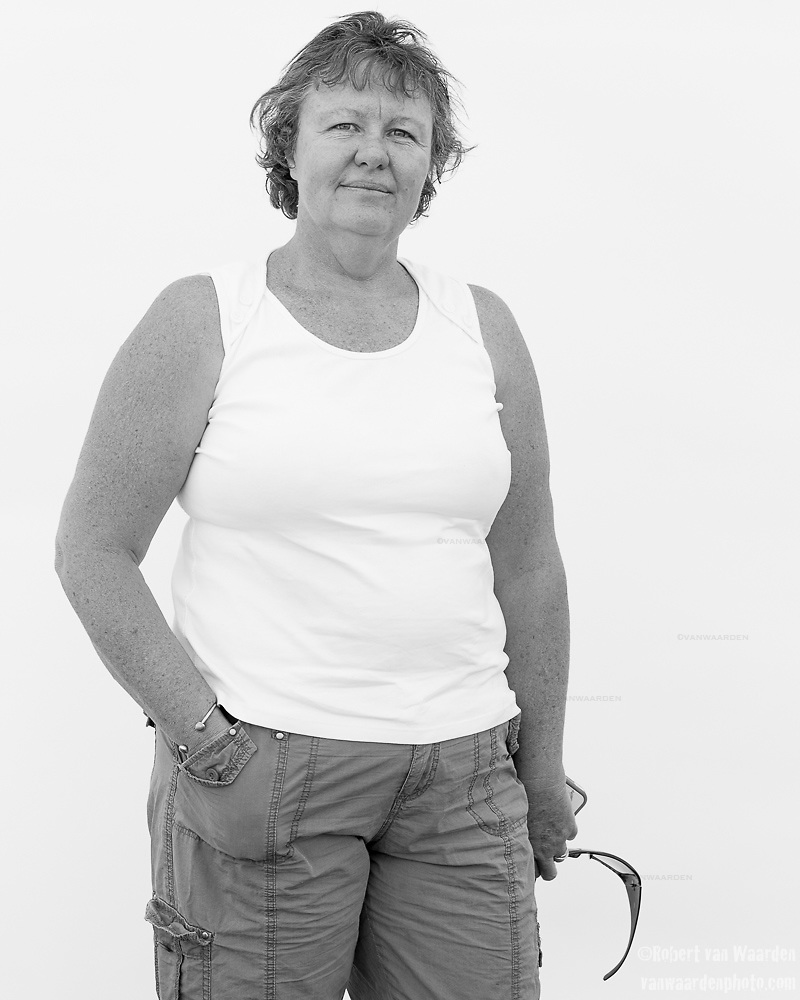 I am currently on my trip west across Canada to Alberta to begin the main leg of the Along the Pipeline project. Along the way I was lucky enough to find myself in Toronto during the Defend our Climate rally. Around 1500 people came out in Toronto today to take part in the rally. The rally was part of a national day of action drawing attention to pipelines, tar sands, climate change and other resource extraction that is exacerbating climate change, affecting First Nations and leading Canada towards a Petrostate future.

Led by First Nations, many different faces, nationalities and ages joined in the march, it was an amazing day in sunny Toronto.