Yesterday I posted a panorama photograph of Utrecht city center as part of a two part blog post on photography in Utrecht. This is the second post.

Recently I took the opportunity to head out with some dear friends and kayak around the canals of Utrecht. With boats graciously provided by Kanoverhuur Utrecht, we paddled under canal bridges, watched the autumn leaves fall on our heads and explored the city from a new angle. I would recommend that anytime you are traveling and get a chance to see a city from the water, take it. It is a fantastic experience, especially in Holland where you can explore all the small canals and back waterways that you would never discover. I hope that you enjoy this gallery of images from Utrecht and our kayak on the canals.

Kayaking on the Canals in Utrecht, Holland – Images by Robert vanWaarden 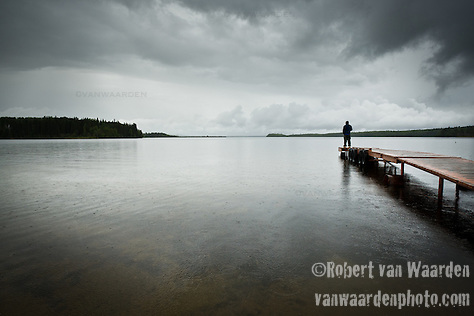 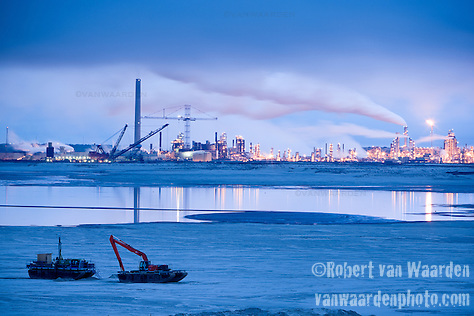 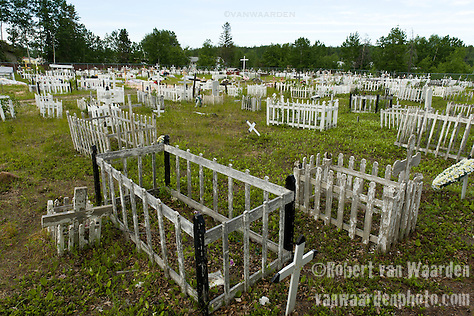 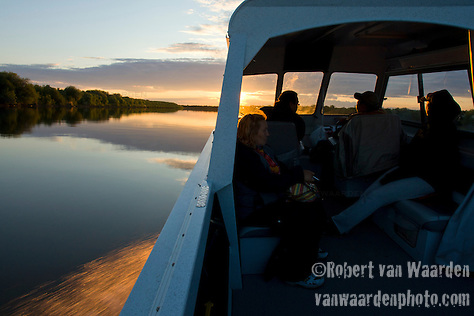 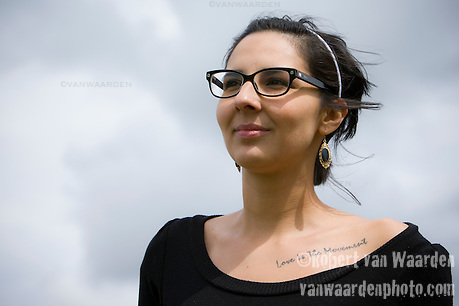 This past Saturday, in the little town of Vlaardingen near Rotterdam, an estimated 1500 Scouts gathered to create this aerial image of 10:10. The event was organized by JMA (Jongeren Milieu Actief) in Amsterdam. This is arguably the largest 10:10 image ever recorded and was a lot of fun to create, (at 20 meters in the air). The image reminds us of the goal to stop climate change by reducing emissions by 10% in 2010. It is important that we to get to work during and after the Global Work Party on October 10, 2010.

What are you planning for 10:10? If you are in the Netherlands, check out this site.

In Amsterdam on October 10 a series of workshops will be held at the Dok Huis Gallery @ Plantage Doklaan 8 Amsterdam. Currently the prospective line up is below. If you want to get involved in helping plan either of these workshops or just want to come along, contact me. 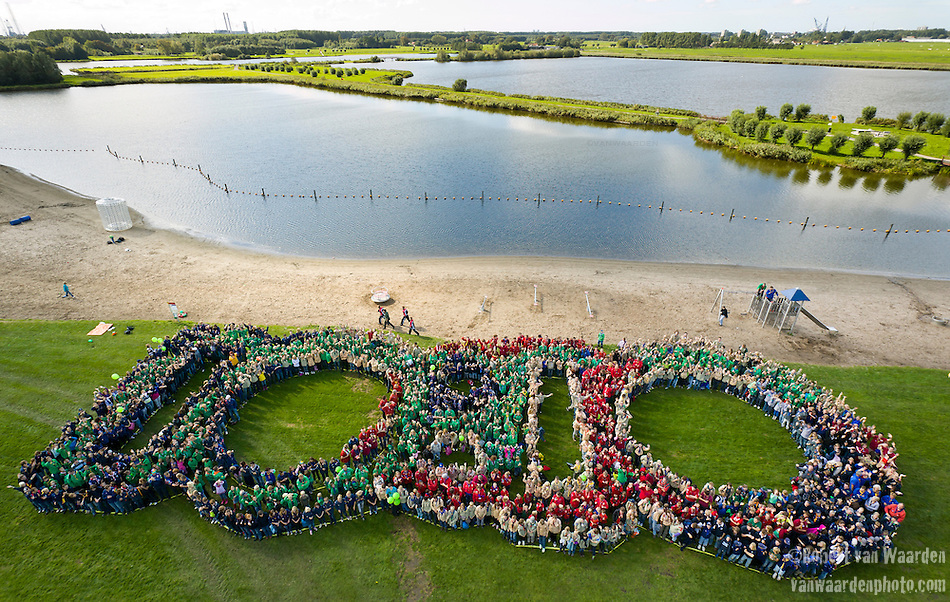