A few weeks ago I had the opportunity to create a series of portraits at the Swingdom dance event in Utrecht, the Netherlands. Here are some of the results. 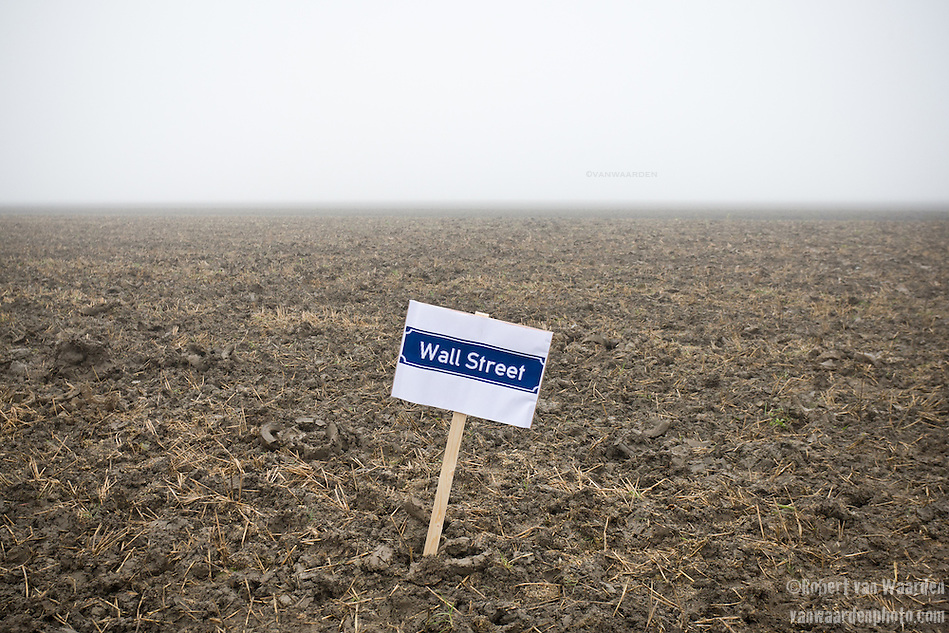 Climate Oxide project being worked on in the atelier. 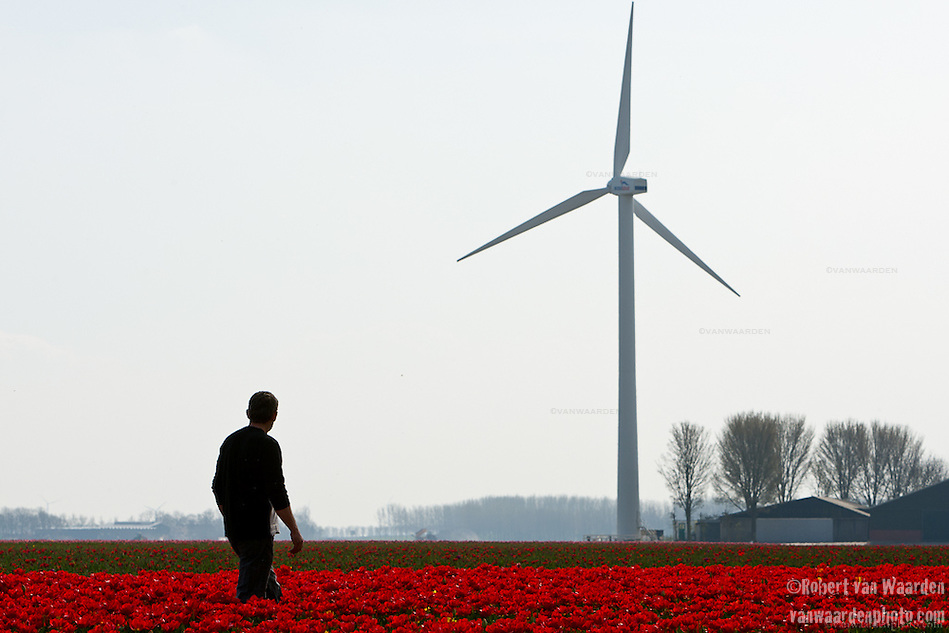 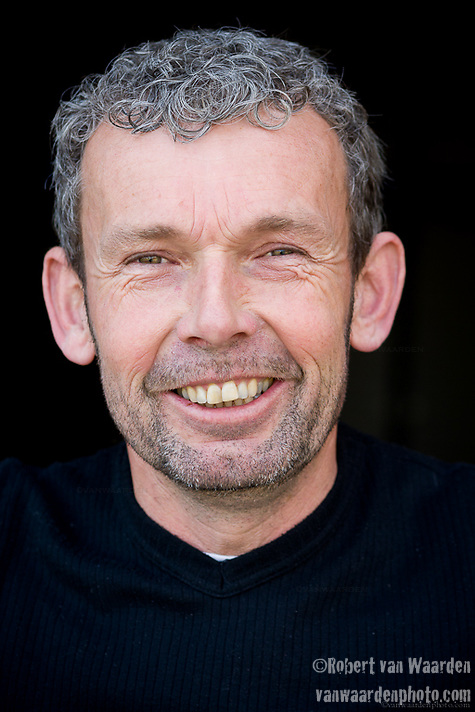 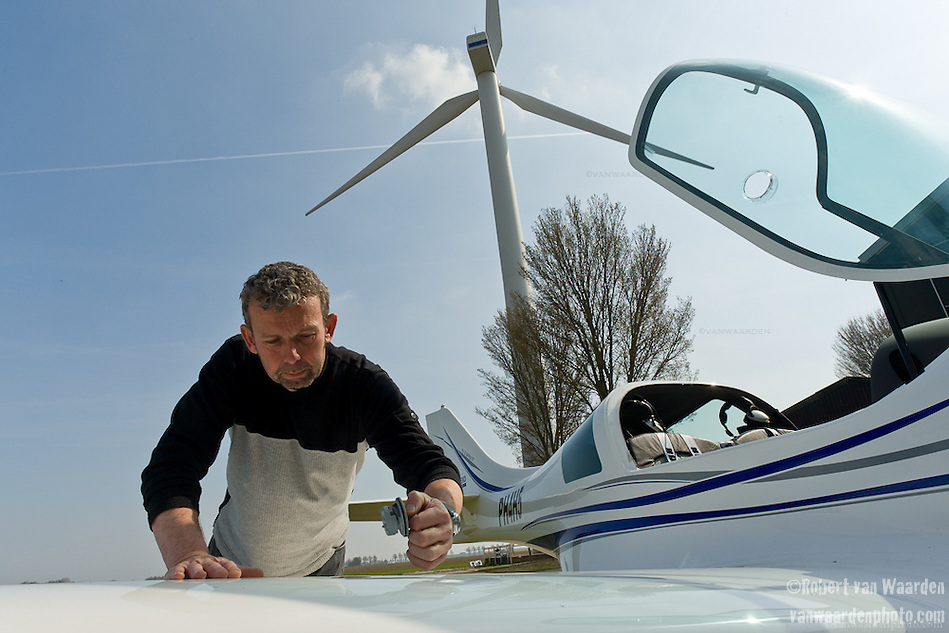 I was recently engaged by a Japanese agency to undertake some corporate photography here in Amsterdam. The assignment was a meeting of professionals in the Grand Amrath Hotel in Amsterdam, a straight forward assignment. However, what made it stand out was the way it was handled. They were the type of client that any photographer would bend over backwards for. From the beginning there were no questions about the fee, no weird demands for copyright, and they offered to pay on the day. It really demonstrated that if the process isn’t solely based on a dollar figure, but on respect, integrity, and quality, it pays dividends in the end. The end result was something that both parties put effort into and are happy with in the end. 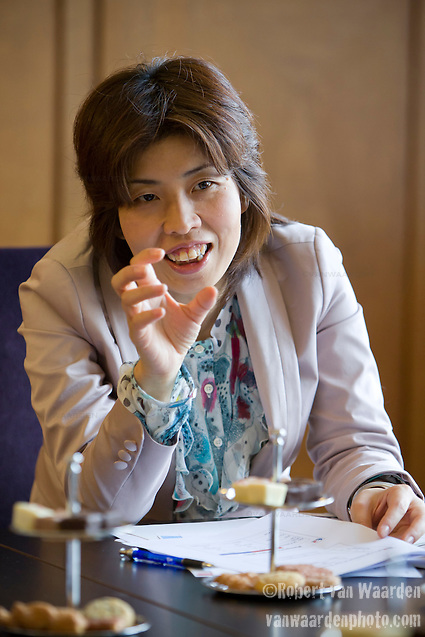 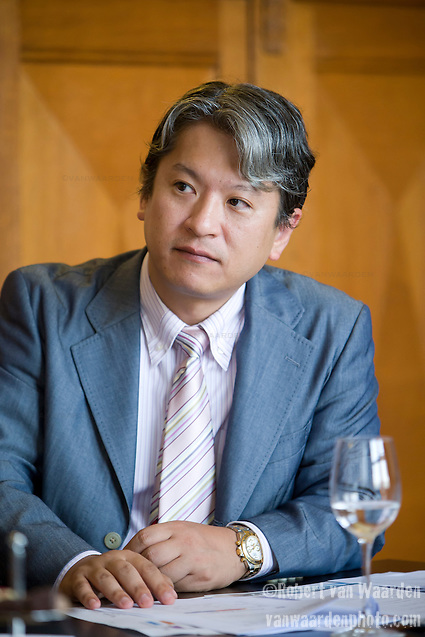 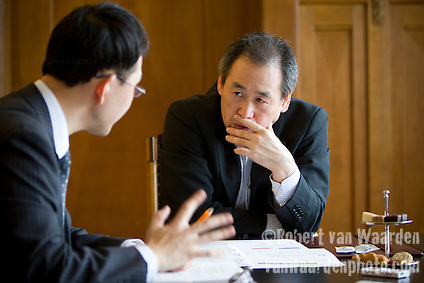 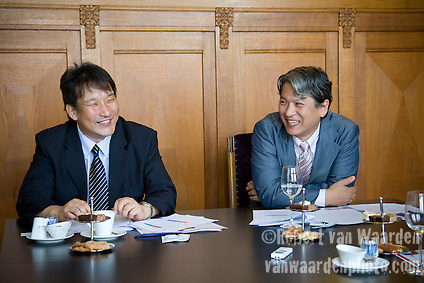 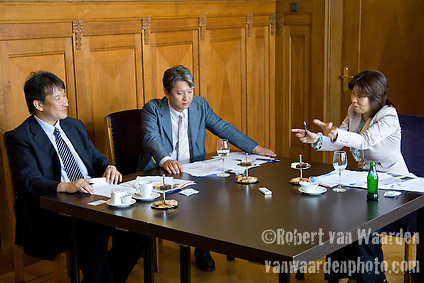 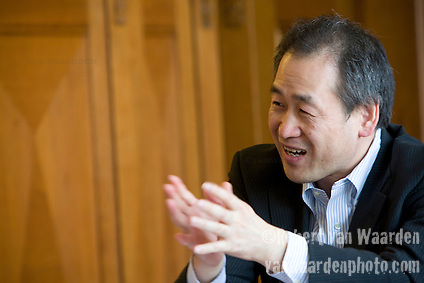 I was out doing the dutch thing with some family here in the Netherlands yesterday. Yes, you guessed it, riding around on bicycles along the dutch canals. Just adding this portrait of my cousin that was taken while we were being transported by the water taxi. Yes, water taxi, same principle, just on the water. 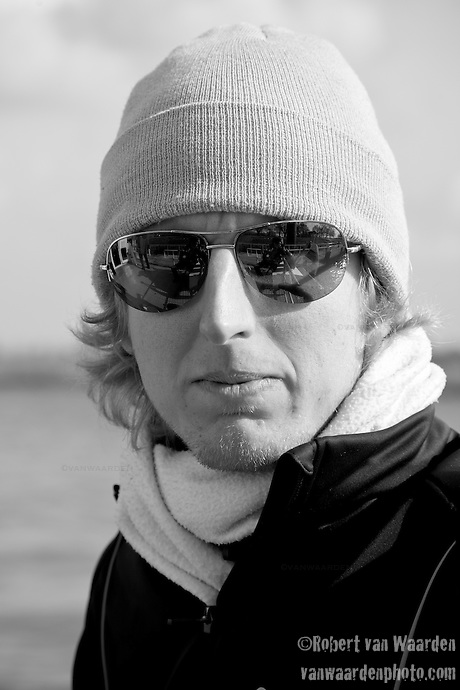 A collection of images celebrating the autumn colors from the dutch town of Utrecht. Want to see the panorama in full detail, click.

Yesterday I posted a panorama photograph of Utrecht city center as part of a two part blog post on photography in Utrecht. This is the second post.

Recently I took the opportunity to head out with some dear friends and kayak around the canals of Utrecht. With boats graciously provided by Kanoverhuur Utrecht, we paddled under canal bridges, watched the autumn leaves fall on our heads and explored the city from a new angle. I would recommend that anytime you are traveling and get a chance to see a city from the water, take it. It is a fantastic experience, especially in Holland where you can explore all the small canals and back waterways that you would never discover. I hope that you enjoy this gallery of images from Utrecht and our kayak on the canals.

Kayaking on the Canals in Utrecht, Holland – Images by Robert vanWaarden

I love the city of Utrecht, the Netherlands. It is small enough to feel like a village, is within easy train access to Amsterdam, and feels much more ‘Dutch’ then its’ bigger brother to the North. Photographing the wonderful canals and city is a great pleasure, especially at night when the lights sparkle off the water. I wanted to take this opportunity to share two images / projects that I have been working on. This is the first, a Panorama of Utrecht, including the DOM tower in the background. I hope that you enjoy it. Check back tomorrow for the second set of images from Utrecht.

A freeze has bit the Netherlands over the last few weeks. It has become a great time to curl up with a book or a friend and sip hot chocolate, or a great time to take you kid out for a sleigh ride along the canals.

All across the country the skates are being dusted off and the flying dutch are back. It doesn’t matter if you are Canadian, Dutch, Australian, or a global citizen, we can all rejoice in the cold.